Emerge California is a non-profit dedicated to increasing the number of Democratic women in public office in order to change the face of power, politics and leadership in this country. They hope through expanding and diversifying who holds power in America that future legislation will be responsive to a broader swath of Americans.

(we)pac has been fortunate to be a part of Emerge California’s financial and compliance trainings for their candidates. Nancy Warren has provided pro bono trainings to both the southern and northern California classes since 2017. Our hopes are to continue and expand this compliance training program with Emerge. 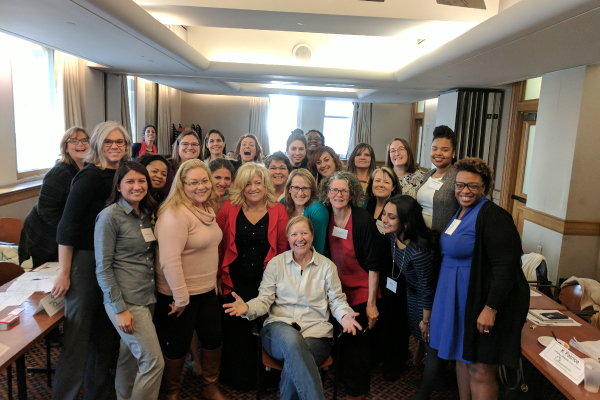 Take a look at how Team #EmergeCA performed throughout the month of September 2019.

– They completed their 2020 Recruitment Tour – It’s Our Turn! Which included, from July to September:

Have you thought about running for office or know someone who you think should?
Check into Emerge!

Do you wonder if their program is effective? Look at who prevailed in 2018 and are now in office. This could be you!